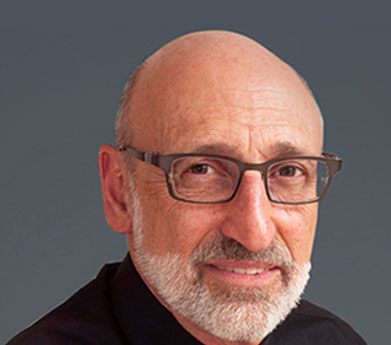 Barry Lewis is an architectural historian who specializes in European and American architecture of the 18th to 20th centuries. Educated at the University of California at Berkeley, the Sorbonne, Paris and the New School For Social Research. He currently teaches at Cooper Union Forum (CU Forum) and previously also conducted lectures at New York School of Interior Design.

At NYSID his courses covered architecture and interior design in Europe and America since the 18th century and at CU Forum his course, open to the public, focuses on New York City's architecture and city planning from its Dutch founding to the Modern era of the late 20th century
READ MORE

His writings have appeared in various guides to New York and other cities including City Secrets: Rome (2011) 4 entries and City Secrets Paris (2014) 7 entries. His book, Kew Gardens: Urban Village in the Big City was published in May, 1999
READ MORE

His 1996 series of five minute videos on five historic neighborhoods around New York City, The City Close-Up, was aired by Channel 13 at various times in the 1998/2001 seasons. He has appeared as the on-camera historian, with host David Hartman, in a series of video "walking tours" of New York produced by Channel Thirteen (NYC's PBS station) including 42nd Street (August, 1998), Broadway (March, 1999), Harlem (December, 1999), Brooklyn (August, 2000), Greenwich Village (March, 2001), Central Park (December, 2001) and Newark (August, 2002). They have been very well received by both the critics and the public. He has also been interviewed for the History Channel's 1999 documentary The Brooklyn Bridge and the Discovery Channel's 1999 documentary The Statue of Liberty.
READ MORE

Individual lectures, seminars and conference keynote speeches have been delivered at institutions ranging from the Great Lakes College Association, the Harvard School of Planning & Architecture, the University of Pennsylvania and Columbia University to design firms such as Skidmore, Owings & Merrill, Gensler & Associates, Architects and Haines, Lundberg, Waehler. His most recent works include a seminar comparing Times Square (NY) and Postdamer Platz (Berlin) development for a visiting delegation from the Berlin Office of City Planning and a day-long series of seminars on New York City at the Smithsonian Institute in Washington, D.C.
READ MORE
x